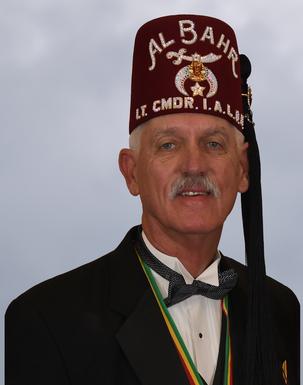 ​As we have started a new IALOH year, my wife Leighanne and I hope all are safe and healthy. My goal for this year is for all of us to join with family or friends when possible for a much-needed hug from all.Steve Walker is from a city in Los Angeles County (Inglewood). He graduated from Rancho Alamitos HS in 1968 in nearby Garden Grove, Ca. In May of 1969 he received a draft notice from the Government and joined the US Navy later that month with a delayed enlistment until Oct 1st1969. He served six years in the Navy and 5 ½ years in the Air Force Reserves. After leaving the Navy, Steve met his first wife Janet and with time they were blessed with a daughter (Dawn) and a son (Micah). During the early years of the 1970’s, Steve started work as a Machinist and spent time in college to become a Tool Designer along with advancing his work status. After 20+ years on the machines, he changed his job status to Quality Control. Steve stayed within the QC status until he retired in 2013 after many years working at numerous companies.In the year 2000 he made the decision to pursue a membership in Masonry. Steve had joined DeMolay in 1963 as a teenager, but as life became busy, his Masonry pursuits were left for later. In 2013 he received his 50year certificate and pin for his involvement with DeMolay. While living in Vista, Ca. he became a Master Mason at Vista Lodge, joined Al Bahr Shrine, became a Royal Arch Mason, joined the San Diego Scottish Rite, Cryptic Council, Commandery and is a MIP of Sojourners.While living in Vista, Steve met the love of his life, Leighanne. They were married in 2015 and currently reside in Rancho Bernardo, Ca.​ 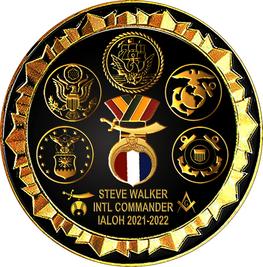 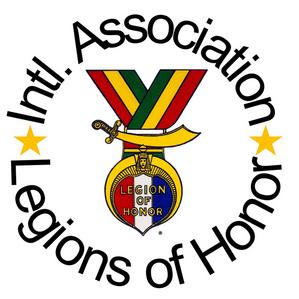